What are the Roles of a Bail Bondsman?

Despite what Hollywood would have you believe, a bail bondsman is not someone who operates on the edge of the law. In fact, much of what we do becomes administrative work, ensuring that official documentation gets completed correctly.

Dramatizations of the industry, as well as fictional stories, TV shows, and movies, have had many people confused as to what it is that we do. Below are some of the primary roles that we at Szar Bail Bonds fill every day.

The initial step of the process is meeting with the inmate or the party that they have trusted to secure a bail bond. That often means heading to the detention facility and obtaining as many details as we can. We need your booking number, full legal name, total bail amount, and other items. During the initial meeting is when we determine what your down payment will be, as well as handing over a surety bond to the court. 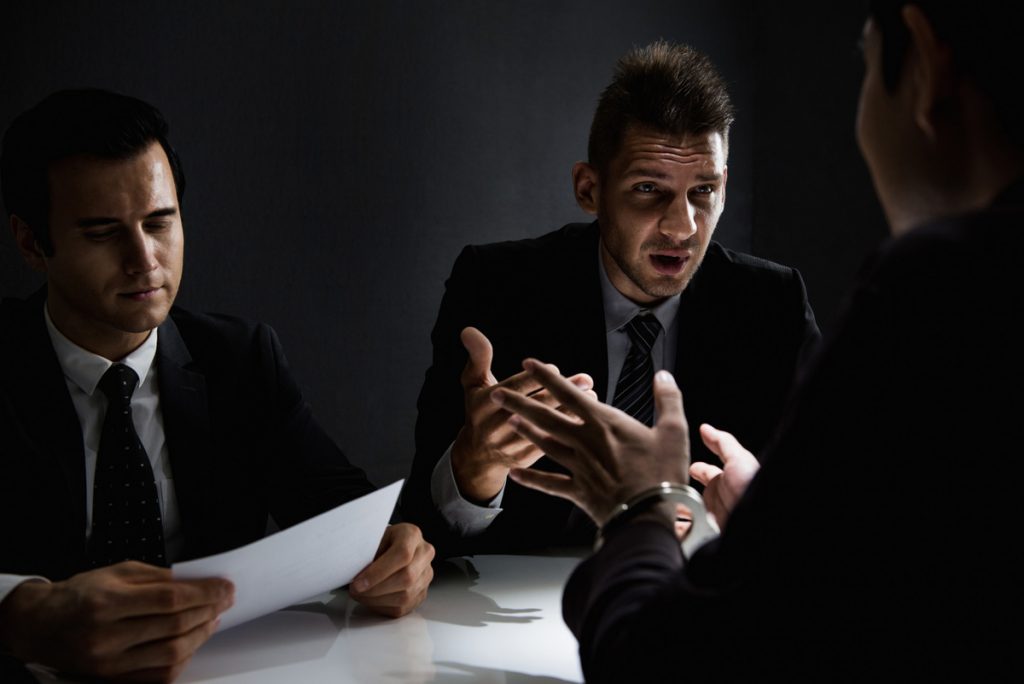 Because agencies work as a financial service, there is a degree of due diligence that must get considered. Just like a bank may not approve a personal loan after considering how risky your investment is, they may determine that you can’t get a bond from them. Bail bonds providers pay the full amount upfront and only get compensated after your trial ends. As a result, if there is a significant chance that you are going to run or lack financial resources, they may not offer you a way out of jail.

If our agents deem it possible to offer you a bail bond, then we secure payment and schedule your release. During this period, courts expect you to remain in town and out of trouble. Getting arrested again, leaving the city, and skipping your appearance will only lead to more problems quickly. If you return to jail with another set of charges, the judge may not set any new bail amounts.

Skip tracing is the role that most people know bail bonds agents to handle. Skip tracing is what makes us wear the hat of a Bounty Hunter, sent out to find wanted criminals running from the court. However, it isn’t only justice that our staff is going after. Because we paid your bail upfront, we don’t get our money returned unless we bring you back.