You decide to turn on your favorite crime drama program, and the bad guy is walking through the halls of jail towards his cell. He starts the jail booking process. He looks mean, confident, and somehow even more powerful now that he’s going back to prison.

Unfortunately, in real life, the jail booking process is far less glamorous than it seems in fictional TV shows. Those who have never gotten arrested before finding themselves in for a rude awakening.

There’s a Lot of Paperwork

The first thing that happens during processing is getting entered into the prison system. The officers will take down your personal information, as well as any medical details they need, your employer, and other details.

You’ll also have to get fingerprinted, and you’ll have a mug shot taken to accompany your file. In some communities, your mug shot remains available online to anyone who wants to see it.

They Take Your Stuff

Many are shocked to find that they get separated away from their phones, as well as their wallet, loose change or cash, and nearly anything else. Unfortunately, some people are shrewd enough that they can fashion weapons from virtually anything, including toothbrushes, making it difficult for them to allow you to hold on to personal effects.

You may ask how, then, can you make a phone call if they take your smartphone? While it’s not guaranteed, if they do allow you to call someone you know, you better hope that you can remember the person’s number. 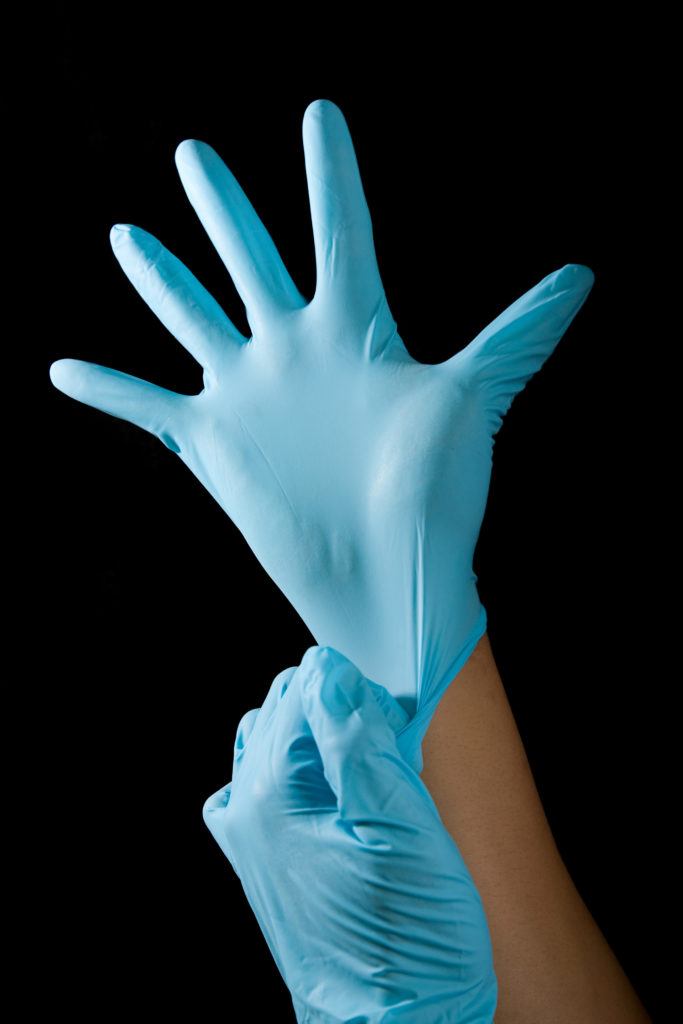 They Invade Your Personal Space

Even if it’s your first offense, you can look forward to having your entire body thoroughly inspected for contraband. People attempting to smuggle in drugs, weapons, and other illegal items often turn to desperate measures for safe keeping.

As a result, the last thing that they do before they put you in a holding cell is to conduct a cavity search. If there’s a potential place on your body for you to hide something, they are going to check there.

When it’s finally your turn to stand before a judge, it is then that it gets determined if you get a bail amount or not. If they believe you remain a risk to the general public, or you committed a fairly serious crime, you may have a significant amount to pay, or you might not get bail posted at all.