What Does a Bounty Hunter Do?

Everything from classic western films to the band Molly Hatchet has kept the American bounty hunter alive in infamy. Unfortunately, most people get disappointed to find the lives of the agents at Szar Bail Bonds often aren’t much different from any other occupation.

Most of what we do remains heavily regulated by state and federal laws, and you’ll discover that we have more in common with loan originators than we do vigilantes and law enforcement. Although we work alongside your local police, we aren’t officers of the law.

So…What DO You Do?

As a bail bond agent, it’s less high-speed car chases and more setting up meetings. We help inmates throughout the community, and most of the time we’re bouncing around from one detention center to the next.

The typical day for a bounty hunter isn’t chasing after crooks, but getting contracts signed. A bail bond company, like ours, covers the upfront amount for your release, which the courts will pay back to us later after your trial.

When Do You Chase Bad Guys? 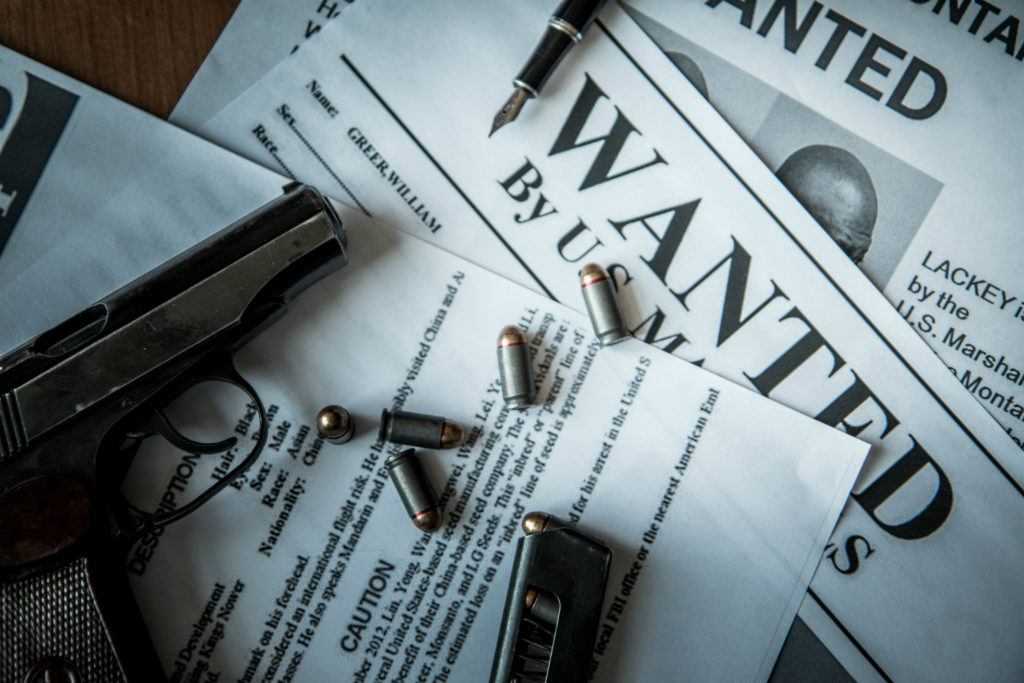 While you won’t find us hunting down bad guys off of wanted posters that scream WANTED: DEAD OR ALIVE!, we do, occasionally, have to track customers down. Despite all the reasons that we explained why they shouldn’t run, some people allow their nerves to get the best of them.

If we agree to cover your bail and you decide not to appear in court, we don’t get reimbursed. As you can imagine, we don’t like holding the bag for several thousand dollars, and we will find you one way or another.

What Happens When You Catch Them?

If you thought running was bad, getting caught again is even worse. You go through the entire process all over again, but this time, it’s highly unlikely a judge will allow you to post bail a second time.

Not only are you now guaranteed to show up for your initial trial, but now you have additional charges, fees, and punishments coming your way. To add insult to injury, you’re now required to cover the entire bond amount as we cancel it immediately.

Be a Smart Bond Holder

While being scared is understandable, you must realize that if you fail to appear, our hands are tied. You must choose whether or not you’re going to follow the rules before agreeing to a bail bond.