Thinking of turning yourself in? What you should know

Few people in history have successfully hidden away from the law. Sooner or later, your past will catch up, and you’ll be better off turning yourself in instead.

While your intentions may be noble, you’ll want to surrender correctly. Below are some helpful tips to know what to expect.

Get Your Defense Team First

While time is of the essence when there’s a warrant out for your arrest, you should take any necessary steps to ensure that you have legal representation now. Once you get placed in jail, it’s not going to be easy to contact anyone unless the officers hand you a phone to use.

At the very least, you should place a call so that an attorney to come to meet you at the station. Otherwise, you’ll remain at risk for accidentally incriminating yourself during questioning. 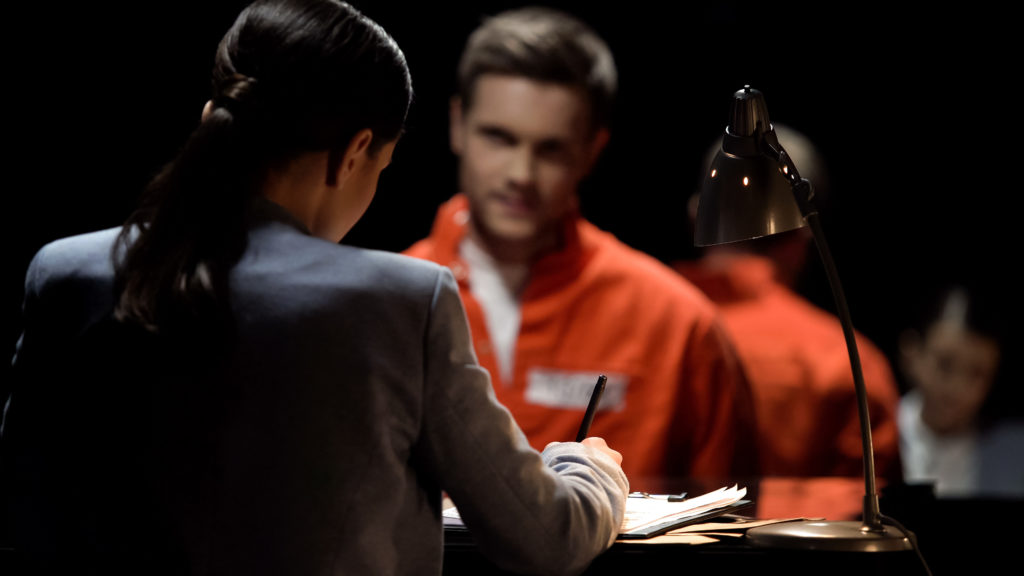 While you could quickly head to the nearest police station to turn yourself in, they are going to process you and transfer you to the court where the warrant got issued. To do that, however, means putting you through the typical jail experience, orange jumpsuit and all.

If you, on the other hand, show up to the issuing court, either by yourself or with a lawyer, you can then discuss your terms directly with the job. And because you’re not in handcuffs at this point, you will likely have an advantage in negotiating bond and trial conditions.

You could remain in jail for months if you know you’re unable to make bail. If you have a prescription medication you can’t live without, however, it’s crucial to plan for it now before turning yourself in.

Each corrections facility will have different policies regarding what can and can’t get accommodated regarding inmates’ medical needs. By discussing your medication over the phone before agreeing to surrender, you can avoid an emergency situation later.

For some, having a warrant is a particular badge of honor. However, once inmates see that questioning isn’t like it looks on TV, they realize how much trouble they’re in now.

Unless you were a part of an ongoing investigation, you’re probably not going to score a deal where you walk away free. And they don’t have to finish questioning you anytime soon, meaning it could be days before they end their interrogations.