Have you ever noticed how the worst kind of lowlife losers take advantage of people when they most need help? You can bet that you’ll meet some of these individuals when you’re trying to arrange a bail bond. Here are our best tips for recognizing a fake bail bondsman.

What is a Bail Bondsman?

To recognize a fake bail guarantor, you first need to understand why an authentic one is so important in freeing you from a jail cell. The role of a bail bonds agent is to put up the entire cost of the bail bond with the court so that you can exit jail while your legal proceedings are underway. Before posting a bail bond with the court, the bondsman wants a guarantee, called collateral, from you that they’ll get their money back if you decide to flee the country. 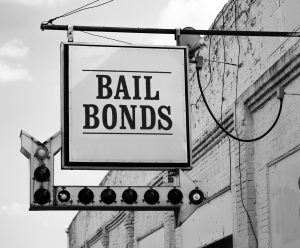 Everyone knows that it can be hard to identify a talented con artist. Fake bail guarantors are dangerous because they will take your money when you can least afford to lose it. Here are four ways to know that a so-called bail guarantor is trying to take you for a ride.

Lastly, use our four tips for recognizing a fake bail bondsman to protect yourself the next time that you want out of jail on bail. Never underestimate the essential it is to do business with a top-notch company like Szar Bail Bonds to protect your freedom and your wallet during the stress of a criminal case. Contact us to experience the level of professionalism that comes from working with a dependable bail bonds company.