Can I Negotiate My Bail Bond Premium?

You realize that you need to see out a surety bond once your release amount gets set. However, once you see how much you need to cover for the bail bond premium, you start trying to think of ways to get it lowered.

One question more clients have for us at Szar Bail Bonds is if they can negotiate a reduced premium amount. Unfortunately, there are strict regulations concerning what an agency can charge, and most of the time, what you receive is what you get. 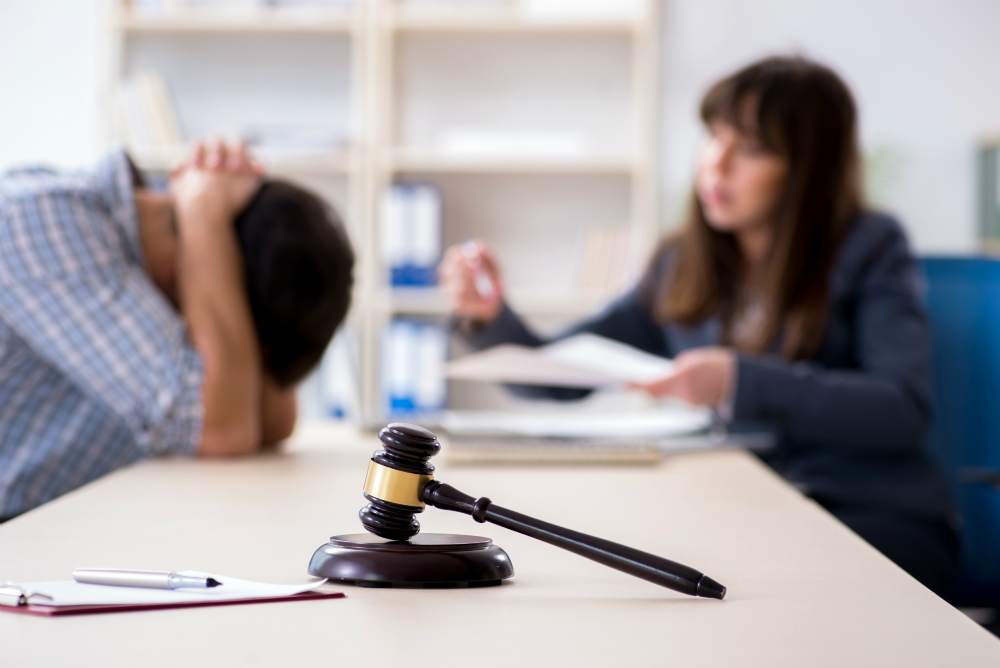 How Much Are Premiums?

Each state or region will create its own set of policies in place. Generally speaking, most surety bond premiums run somewhere between 10% and 15% of the total amount.

Bail bond agencies that advertise rates lower than that are often operating illegally, or they may rely on bait and switch pricing. If a bail bond provider tries to force you to agree to these below-average rates, you should report them to the proper department.

While ten or 15% might sound a little on the steep side, that is honestly the point. For a $100,000 set amount for someone’s bail, for example, would mean that you pay the bond agency $10,000 to cover the full release.

These premiums get set intentionally high because the state wants to establish an incentive for you to return to court. If these percentages would get lowered, judges fear that inmates would skip trial without giving much thought.

Where Can I Get a Discount?

In most situations, the amount you receive from a judge is what gets set into stone. If the bail release amount is far more than what you can feasibly pay, and it’s as if you received no bail at all, then you might find it possible to negotiate the total.

However, doing so could require certain pieces of financial evidence, some of which your legal team hadn’t planned on revealing. More than one inmate has wound up incriminating themselves in trying to negotiate a more affordable amount.

Use a Trustworthy Bail Bond Company

Issuing surety bonds is a profitable industry, and you’ll find numerous companies that you could hire. However, it isn’t always easy to understand which providers you can trust, and which ones are little more than scams.

Before you get taken advantage of, hire Szar Bail Bonds today.