History of Bail Bonds That You May Not Have Known

Bounty hunters have seemingly been a part of the American imagination for generations, but does anyone know the history of bail bonds? While the bail bonds process is nothing new, its use extends back further than you might think. 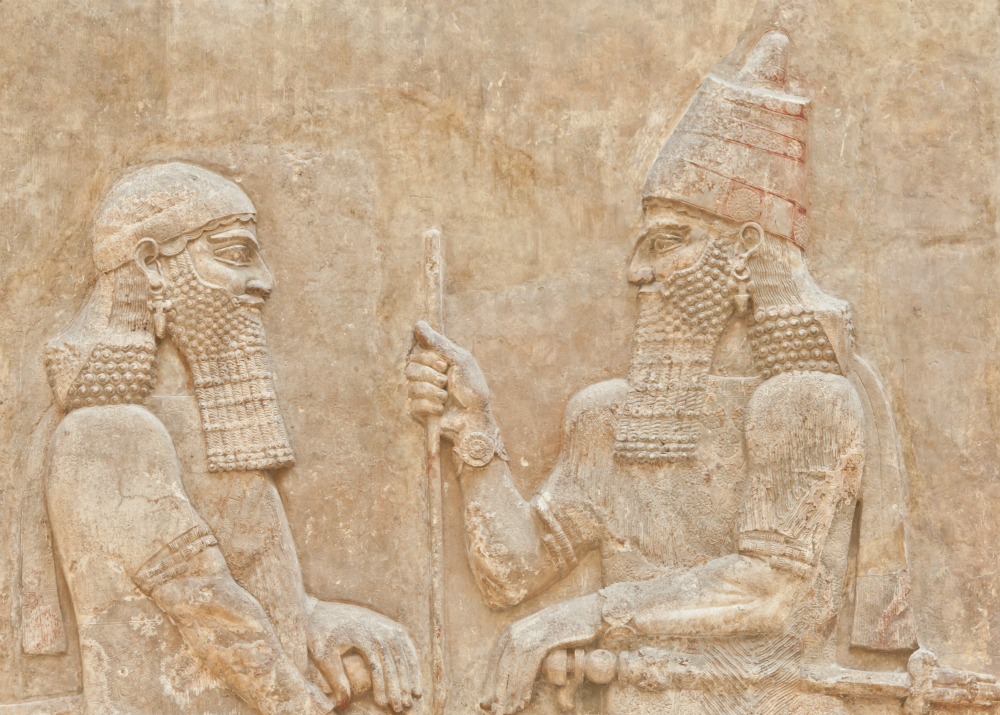 As far back as at least the mid-2000s BCE, a surety agreement got recorded onto a tablet. Although this agreement did not include a prison sentence, it was for one farmer to tend to the fields of another after they got drafted into the army.

The agreement was to split the profits evenly so that the drafted farmer didn’t need to lose out on earnings. This initial agreement went on to change how the legal system formed.

The Roman Empire operated for hundreds of years before collapsing, and in the process, they made many achievements in their justice system which still get used in modern societies. Around 150 AD, the Romans created their first set of laws regarding surety agreements.

A few decades before, the most recent passages written in the Bible made mention of surety in the book of Ecclesiasticus. Here, it was warned to respect surety and not to allow one’s household to get jeopardized by failing to adhere to agreements.

The Anglo-Saxon period of England lasted for several hundred years, from the early 400’s AD to the year 1000. In that time, surety played a significant role in settling smaller disputes.

The practice carried over into the newly formed United States of America, where the tradition continues today.

Prominent investment firm Fidelity Insurance Company was among the first corporations to offer them, and legislation found its way to Capitol Hill before the 1900s. 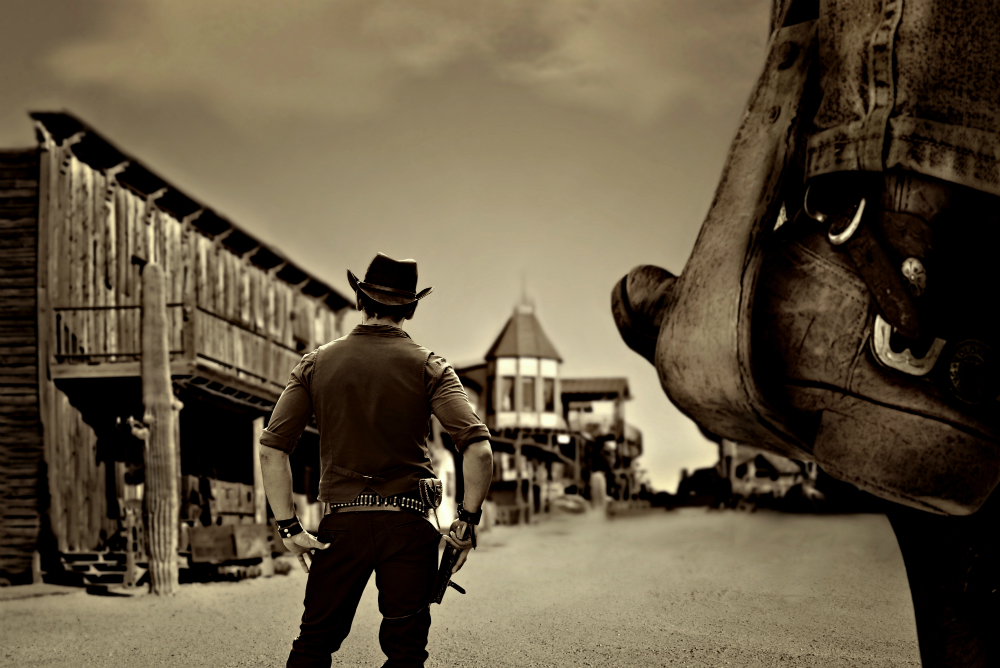 While the east coast was busy reforming the use of surety bonds, Wild West bounty hunters were paving out pulp culture legends. In the expanding western towns, many sheriffs would rely on bounty hunters to capture especially dangerous criminals.

The Dunn Brothers became one of the most infamous bounty hunters, taking to the profession after a life of crime themselves. It was these unchecked outlaws that lead to Congress and the Supreme Court to draft legislation.